Another poem by the talented Robby, and a Davis family flashback to 2011. xoxo

Stripes and Stars – a poem by Robby Davis, age 7 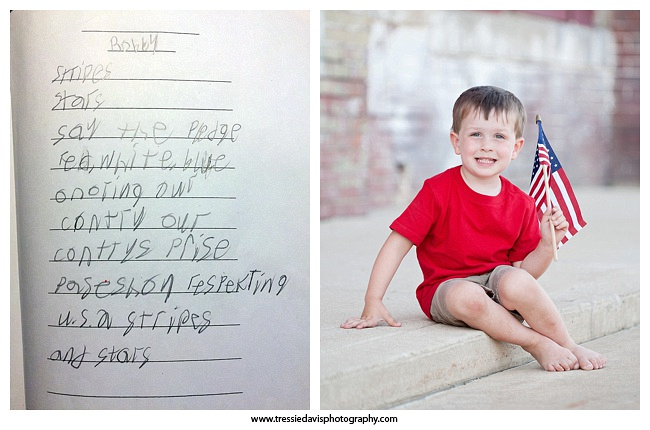 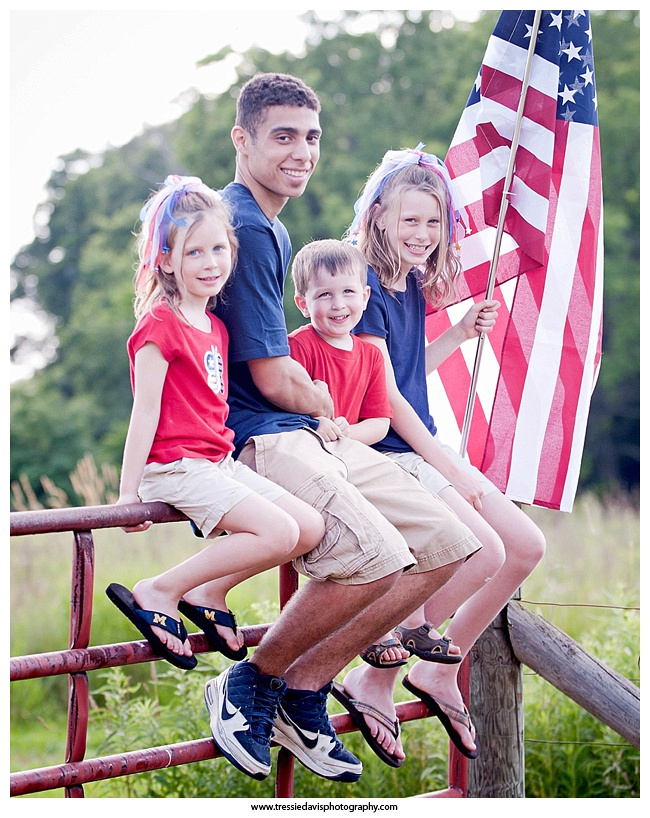 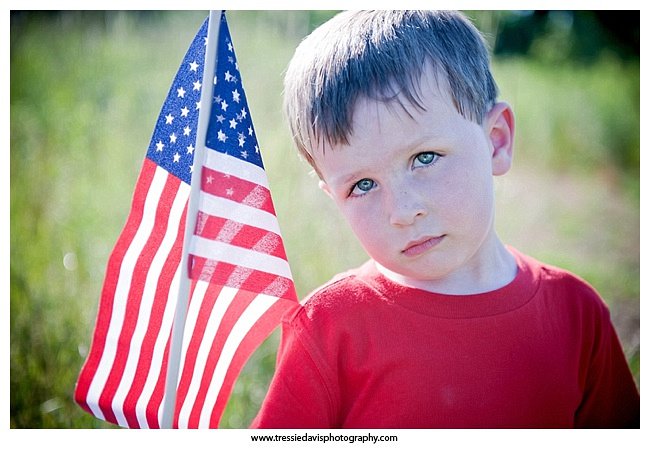 The post Stripes and Stars appeared first on Project Faces and Places.